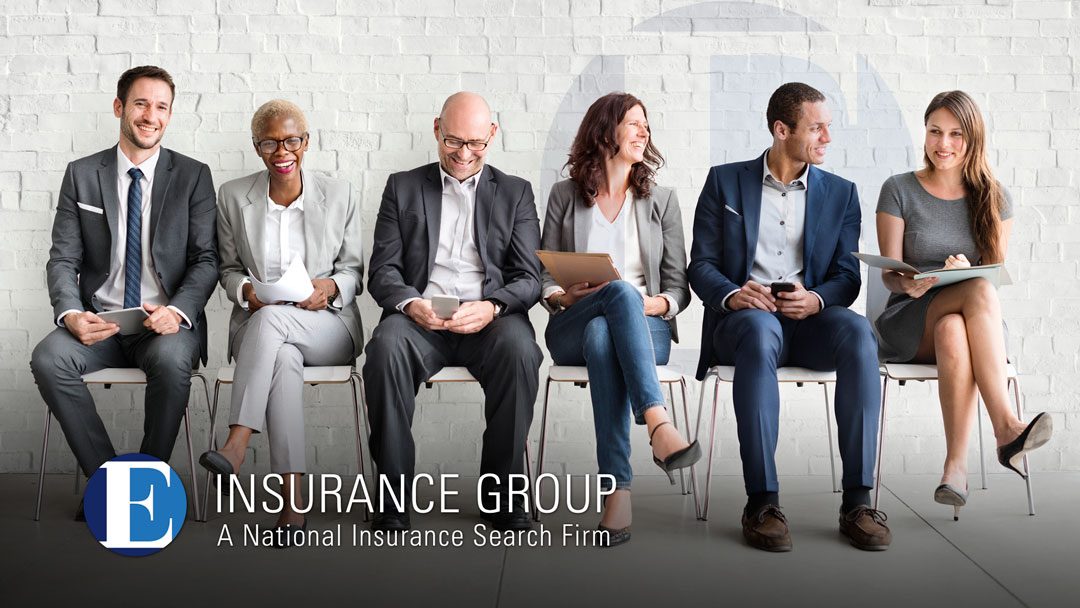 Our economy is on a significant upturn. Companies are hiring at an unprecedented rate. Capital is returning from overseas and being invested in the U.S., and overall, there is a dynamic optimism being unleashed to expand, hire, add corporate resources and strengthen industrial capacity.

If you’re an individual entering the workforce after graduating college, on a permanent career path evaluating options or want to determine a specialization, niche or industry to move toward, you may sense it’s time to determine your current “value” in the market.

If you’re an organization reviewing market position, revisiting corporate branding, marketing to attract quality applicants for positions to fill, dealing with post-acquisition assimilation challenges or weighing employee turnover replacement costs vs. long-term retention goals, what follows will be of value to you.

Many corporations still rely on the testing of applicants for skill sets and management/executive attributes. The results attempt to predict an applicant’s character traits, work habits, potential for success and if they should be recommended or rejected for hire.

Companies believe so strongly in how employees should “fit in” that before they’re hired they often add “ize” to their name — this acts as a mantra to emphasize how the model of efficiency, performance and success mirror who they are, what their culture is and how a new hire should align.

What is usually missing from the testing and results is being able to effectively measure the drive, motivation, intelligence, learning capacity and coach-ability the individual has to succeed and thrive. Further, what also must be determined is if the organization is the right fit to advance those qualities with training, education and career paths to grow from challenges, failures, successes and accomplishments that will lead to promotions and financial success. Instead, testing tends toward a recommendation for hire or outright rejection.

A subject not frequently discussed is that when these tests are repeatedly taken that the answers sometimes differ and are inconsistent. The questions are also worded in such a way to disrupt the applicant — because there is no right answer to “who you are” that defines you. And yet, the answers are required for a grade. Based on the test results, someone is going to determine your worthiness to be recommended for hire, or not. Enter or exit stage left.

Question, how old were you when your IQ was determined, and was that the end-all of who you were meant to be?

When the goal of organizations is to hire and retain highly qualified candidates, there will always be essential factors of chemistry, culture and philosophy. While not part of traditional testing, these are assessments for the company and applicant to consider. In many respects, these are more important than traditional testing.

Chemistry, culture and philosophy for a company or an applicant can mean many things and take many forms. The three are interrelated and defined as follows:

Chemistry deals with composition, structure and properties of elements, and in this application relates to the congruence of an individual or organization. More commonly referred to as “fit.”

The developed culture is the set of shared values, goals, attitudes and practices that characterizes an organization or individual(s) and is based on the philosophy of the operation.

The philosophy of a person or organization acts as the guiding principle(s) for their behavior, actions and goals and is the key to final decisions.

A career is an occupation undertaken for a significant period of a person’s life that also presents opportunities for progress.

Quality chemistry, culture and philosophy for a hiring company or applicant can be determined many ways. How does my “gut check” feel for the company — its values, people, energy, the alignment of products and services with their mission statement and the energy and ambition of the organization? Am I a fit, can it challenge me, train me, is the earning capacity there for my financial goals, is this the right path to accomplish my goals?

When the goal of an organization is to hire candidates that are “a fit,” whether it be in data analytics, finance, technology, legal, executive, managerial, risk management, sales or marketing, look for proof of success. Often, the proof of successful hiring is a long-term hire who has aspired from a well-defined career path, assimilated well into the organization, accepted difficult tasks, moved up the ranks and always proved himself or herself duty bound to deliver to clients. The client relationship ultimately tells it all.

That kind of long-term success and high-retention hiring comes from having the right people in the right positions to make those decisions — the right leaders.

The term “leadership” can be used as a default word; unfortunately, one that’s an illusion. It’s often used without enough detail that’s relatable. But, when leading by example is a high priority for an organization, then leaders show others how to prioritize, plan, delegate, handle emergencies, educate on best/worst case scenarios, evaluate costs/expenses and profitability, lose for the short term but win for the long term, learn one’s craft, know what to avoid and look for trouble 50 miles down the road.  Leaders know how to anticipate the unexpected, thereby solving major issues that can be a turning point if not dealt with correctly. And they have people skills, relationship skills.

Are you seeking an organization with leaders like that?

What you see, feel or think isn’t always what you get.

When your psyche (soul, mind and spirit) says this Stradivarius is tuned, the philosophy is usually right.  When your “gut check” says this feels right, it usually is.

The great Arnold Palmer, in his book “A Life Well Played,” offers great insight.  In it, you see an honest, sincere account of memories, drive, passion and gratitude for the mountainous climb his career took. You also see the dominant influence of his Pap and the surroundings that trained, disciplined and brought comfort to him. There are stories about the choices he made and his integrity and decency that earned him the following of Arnie’s Army.

When I lost to Billy Casper in 1966 at Olympic Club in the U.S. Open, it was devastating. It was difficult to stomach, and no setback took more time to shake off. Eventually, I did. But as awful as I felt after losing to Billy in that playoff, in many ways my life improved. In that aftermath of that loss, more of life came calling, and I continued on with a slightly different perspective. I was better for the experience. I had a better perspective on things. I would never have felt good if I had not experienced losing because losing is part of your life. But there was something else. I had received my share of fan mail, but after the loss at Olympic, the letters were different. People wanted to help. They were comforting and encouraging. It was just a different sensation entirely, and it meant a great deal to me. But their gestures of support in defeat meant more to me than any adulation I experienced in victory.Arnold Palmer, “A Life Well Played,” Life Goes On chapter

Part of my “CHARGE” mentality was an unabashed enthusiasm for attempting risky shots. Playing boldly is a philosophy of play, not a style. Boldness doesn’t mean playing strictly with power. Boldness should be a liberating philosophy, not a confining one. My belief always has been that you have to play every shot to the hilt as if your life depended on it. That was my game. I always found that the harder I worked at the game the more it relaxed me. The minute you stop going for birdies and pars, the minute you’re content to get a bogey, something happens to your concentration. You either go for the cup, or you crawl to it. That’s always been my attitude.Arnold Palmer, “A Life Well Played,” Playing Boldly chapter

I always felt something powerful in Augusta. Something magical. But the key is can you harness that feeling? The only thing that matched winning the Masters four times was being invited to join as a member, the first Masters winner extended such a courtesy. In 1997, the city of Augusta inducted me into the Georgia Golf Hall of Fame at a ceremony in downtown Augusta. All of these wonderful things that have come my way since my first Masters, to me, are quite staggering. The honor has been mine simply to be part of Augusta and to play in the Masters and to be a part of their history. Whatever contributions folks think I have made to the club and the tournament pale in comparison to what I have gotten out of it. In the balance, it’s been nothing short of magical. It’s been one of the true pillars of my life and career. It’s been a lifetime all its own.Arnold Palmer, “A Life Well Played,” Augusta chapter

These passages are significant and valuable, reflecting what all of us should feel and strive for in whatever profession we choose. As we grow, gain greater experience, accomplish, progress and arrive at a destination, we should be able to proclaim with sincerity and humility our experiences as Arnold Palmer did. From his experience and success, by way of chemistry, culture and philosophy, choices he made were influenced by the life path that was his. Feelings, emotions, experiences, rejections, acceptance, training and learning on the road to what we become are crucial to whatever path we take.

There will always be energy, magnetism and an excitement in the profession you choose. Seeing yourself in a particular role or specific industry or niche is what jettisons you awake in the morning (or in the middle of the night) because you’ve evaluated and chosen a career that aligns with your gifts and growth goals and motivates your zeal to grow and succeed.